The Untapped Fiber Customer: Confusion in the Middle

Just under 80% of both mid- and fiber-tier respondents believe that their home internet service is a “basic amenity,” viewed on par with running water or electricity. From smart televisions to smart thermostats, the number of household electronics that require an internet connection is growing. Marketing fiber as a “convenience” could be deterring customers who are on the fence about upgrading.

This past March, Trone Research + Consulting surveyed a national audience of 980 respondents to better understand how current fiber-tier respondents (101+ Mbps download speeds) and mid-tier respondents (31–100 Mbps download speeds) rate their understanding, usage, frustrations and shopping behaviors related to their home internet service. This series will preview the results of our study and discuss marketing insights about mid-tier customers—your best prospects for upgrading to fiber service.

What They Think They Bought

Marketing fiber as a “premium” speed may better inform mid-tier customers that fiber is substantially faster than broadband.

Internet providers use several terms to market home internet plans and packages, but do customers really understand what they mean? Our study found that terms like “bundle” and “Wi-Fi hotspot access” were clearly defined to more than two-thirds of both mid- and fiber-tier respondents, but more descriptive terms like “fiber,” “gigabit” and “megabit” were only understood by around 62% of mid-tier and fiber-tier respondents. 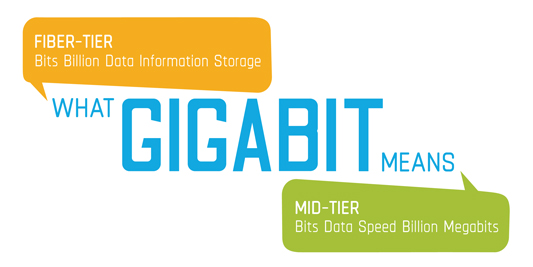 When asked what the terms “megabit” and “gigabit” mean, the responses were very similar between both groups. The chart above shows the most frequent words used by each. Surprisingly “megabit” is more associated with speed than “gigabit,” which has associations with “storage” and “data.” This key difference could stem from customer familiarity to similar-sounding data storage terms such as “megabyte” and “gigabyte.” Keen attention should be paid to audience awareness, and ideally, “gigabit” should be linked to definitions that speak to the speed and reliability over “megabit” in any marketing materials.

The next blog post in this series will examine how mid- and fiber-tier respondents most frequently use their home internet connection.

Before Your Next Promotion 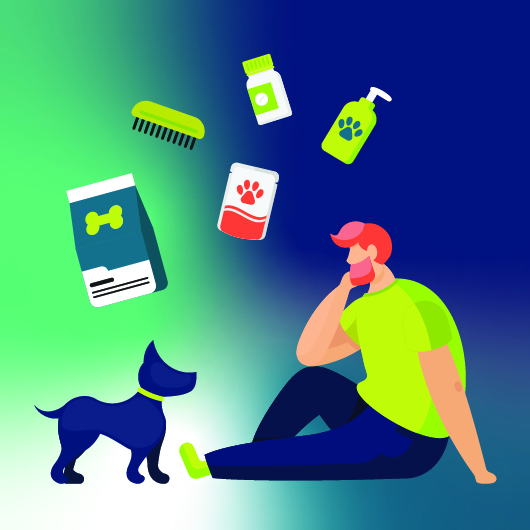 Veterinarians discuss medications and health-related services with clients every day, but they’re not always as confident about recommending pet foods, treats and supplements, especially if they don’t carry the product in-clinic. In fact, many veterinarians are actually worried that endorsing a product they don’t carry will hurt their bottom line or take valuable visit time that should be used to discuss something more important. 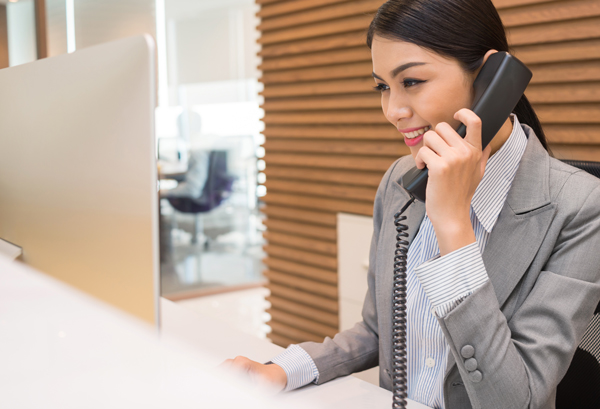 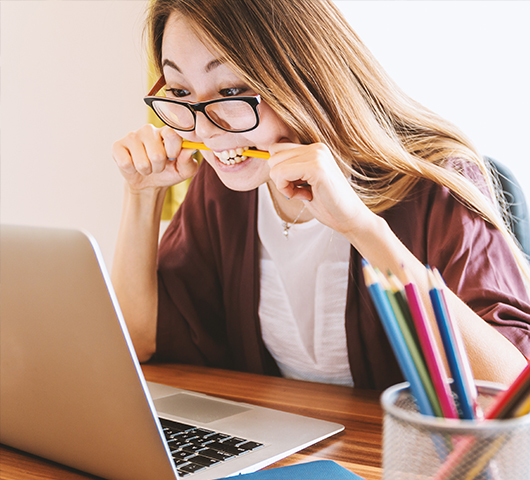 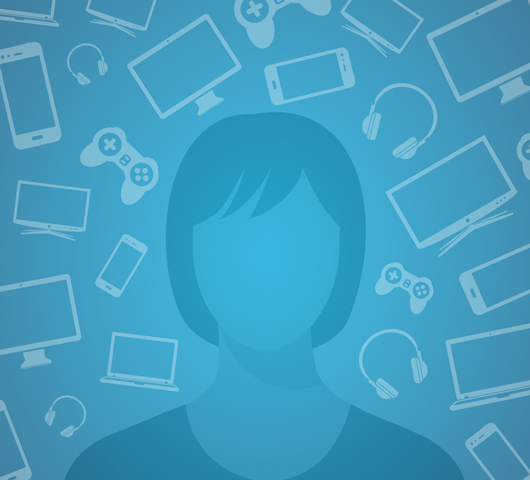 Through a national internet survey, we asked home internet subscribers how frequently they used their subscription for common daily activities such as emailing, surfing, shopping and even working from home. Four activities stood out—streaming videos, streaming music, listening to podcasts and online gaming. These, in conjunction with perceived home internet download speeds and service tier, yielded three distinct streaming segments. 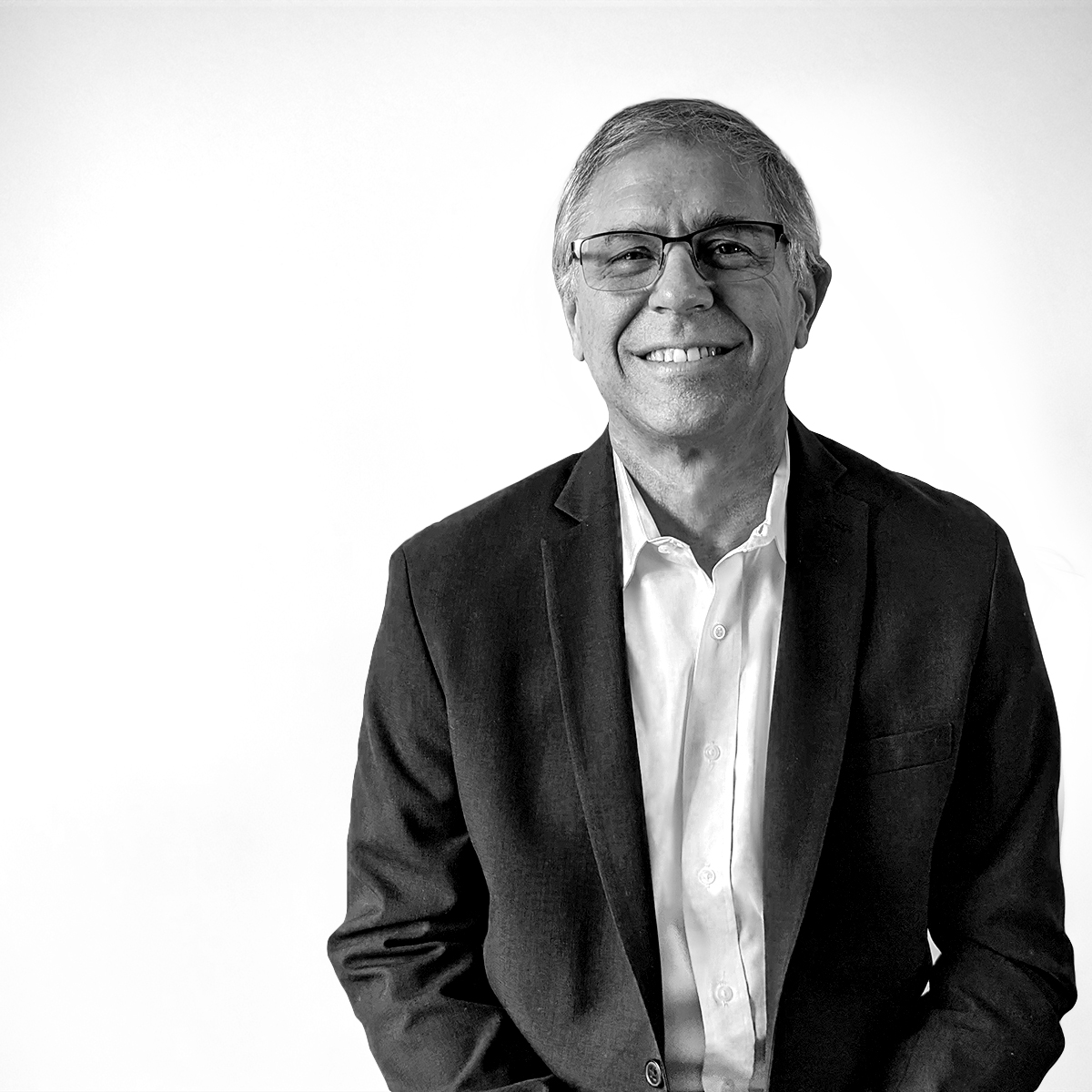 Doug is a career research, analytics and brand marketing executive with more than 35 years of experience working with Top 50 market research firms, Fortune 500 companies and marketing firms on client and supplier side.

He is a leader and advisor with a proven track record of solving business challenges for start-ups as well as small to large businesses across the world. Doug’s industry experience spans across hospitality, telecom, CPG, financial services, insurance, textile and apparel, turf and ornamental, animal health and retail. 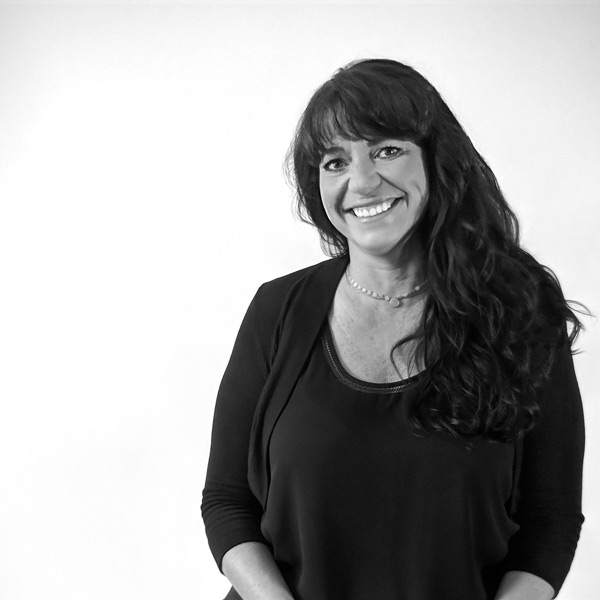 With 25+ years of experience across research, branding and marketing, Kimberly has the unique ability to transform complicated data into a simple strategic plan that achieves results.

She has led marketing efforts for global and national brands and has a specialty in animal health, working with brands like Zoetis, Boeringer Ingelheim and Mars Petcare. She is known as an industry thought leader and has been a featured speaker at Global Pet Expo, AAHA, CBI, Brakke Consulting and Fetch, a dvm360 conference.​ 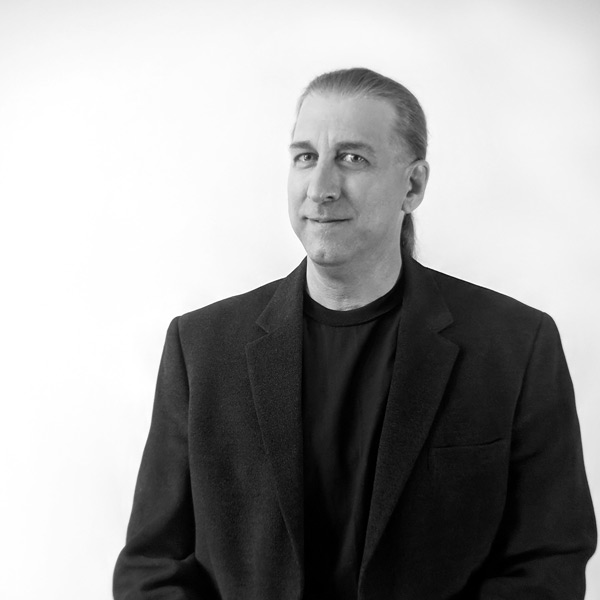 Tom is our PhD Statistician and master data miner with 25+ years in direct marketing, customer targeting, modeling and research design.